"When you are doing the asana
each and every part of your body
should be observed, balanced,
like the clever goldsmith."
-B.K.S. Iyengar
Namaste.
Pamela Nelson
www.plnyoga.blogspot.com
plnyogastudio@gmail.com
﻿
﻿
Posted by Pamela Nelson at 8:51 AM No comments:

The Donkey and the Three Men

In an interview with Guruji in 1997 by Zippy Wiener Mr. Iyengar asked Mr. Wiener if he knew the story of the donkey and the three men. He replied, no. I had never heard it either, but after reading it I thought the story was worth retelling.  Here it is...


The Story of the Donkey and the Three Men
﻿Three generations of family, a householder with his father and his son, wanted to sell their donkey at the weekly market.  Walking along to the market, a man saw them and said, "Two of you, the father and the son being young can walk, why don't you put the child on the donkey?"
So they put the boy on the donkey.
After some time, another person walking the same road saw them and said: "Shame, a young boy is riding while the old man is walking. Why not change? The old man should ride and the young boy can walk". So they changed places.
A third man saw them and said, "What fools, why not all ride?"  So all got on the donkey and the donkey died due to the weight.
This is how the world is. Do anything, people criticise. They go on commenting. Their job is to comment, these are people who love to attack, remark, criticise and give opinions.
Their job is not to transform themselves but to plan on others.
If we give our ears to their opinion and criticism we will perish. Therefore let us concentrate on our practice.
Namaste.
Pamela Nelson
www.plnyoga.blogspot.com
plnyogastudio@gmail.com
Posted by Pamela Nelson at 5:57 AM No comments: 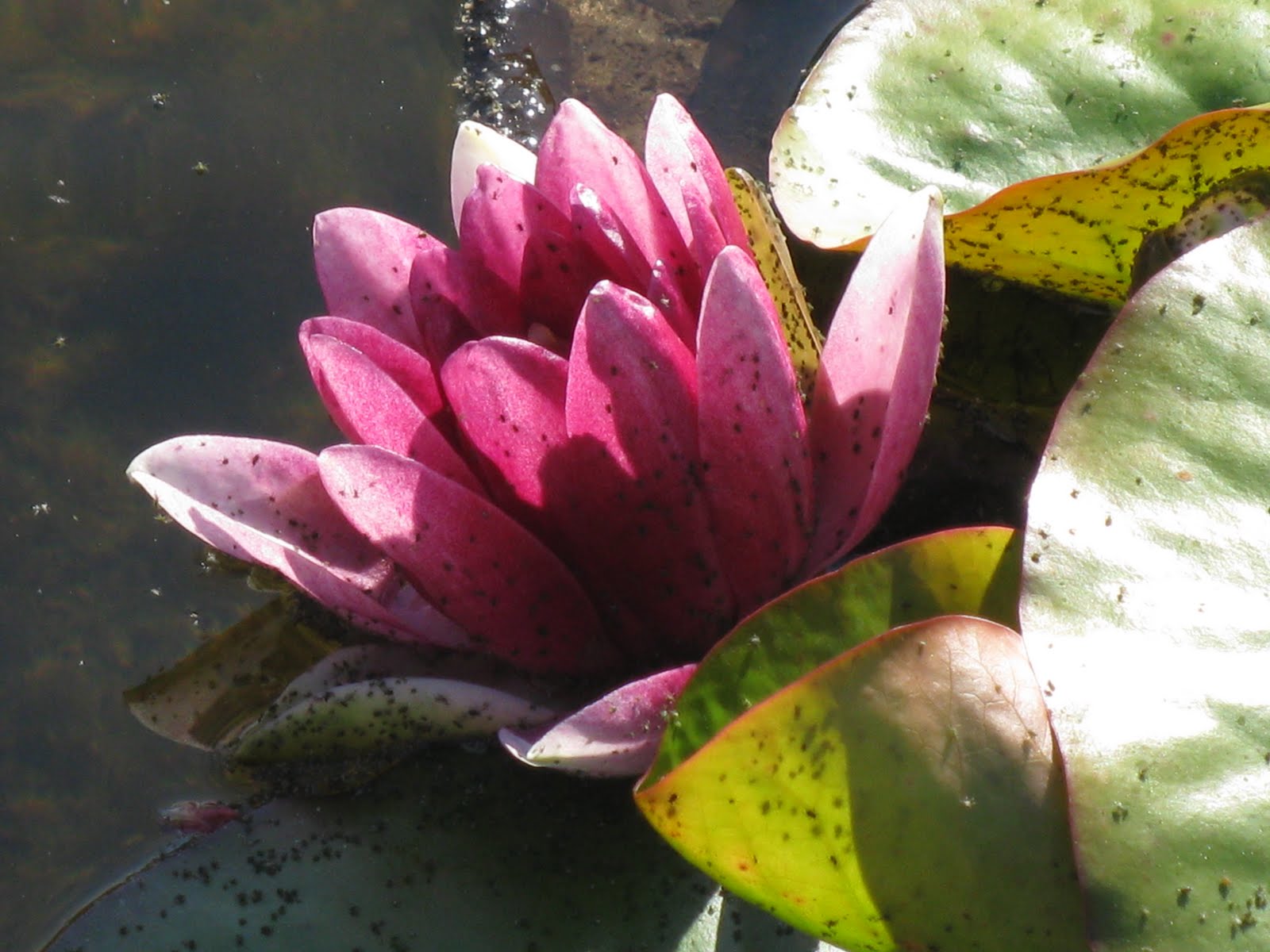 "Understand that you own nothing,
everything that surrounds you is temporary,
only the love in your heart will last forever."
-Author unknown
Namaste.
Pamela Nelson
www.plnyoga.blogspot.com
plnyogastudio@gmail.com
﻿
﻿

Posted by Pamela Nelson at 9:27 AM No comments:

The Tibetan Yoga of Breath, by Anyen Rinpoche and Allison Choying Zangmo is really such a great book and is a book anyone can benefit from no matter what spiritual path you follow.
Stating many things I have learned through the years of yoga training, it puts it in such a perfect way, that you know that your health and happiness will improve just by learning to breath better.﻿

The first part of the book has chapters that explain in detail, yet easy to understand the physiological aspects of breathing, how it effects us, and the connection between stress, anxiety and depression. It gives information on the difference between self acceptance and self attachment and how "our strong feelings and neuroses rise up upon a rush of wind energy, or how we can become emotionally stuck when our wind energy is stagnant."(p.57) This can keep us in an unhealthy place.

The conclusion helps to say it all, Breath is Wisdom.
"Wind energy training is such an easy and powerful practice that it is accessible to everyone - if only for the simple reason that we must breathe to stay alive." (p.122)

Posted by Pamela Nelson at 9:24 AM No comments: 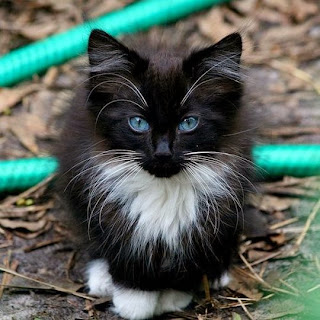 Drishti is a Sanskrit word often used in yoga that means "sight".  It is often taught as a gazing technique to help improve concentration and to learn to see the world as it really is.
So drishti is the focus point where the eyes rest during yoga asana or meditation.  It might appear that one is gazing outward, but with soft eyes the awareness begins to draw inward.

The following paragraph is taken from http://www.drishti.ca/ and says that the Eastern philosopher, Patanjali, points out that in viewing the world, we don’t always see reality clearly, but instead tend toward seeing things as we’d like them to be. This influence of our own preferences, assumptions, and biases can occlude a clear view and become what the philosophers call a false perception. Philosophies both East and West consider this confusion or false perception to be one of the root causes of suffering. They explain that alleviating suffering is possible only when we are able to see things are they really are.

So yoga asana can become a moving meditation, where what is reflected outward is what is seen inward. It is not until we bring that state of inward balance to our outer world that we really begin to see the world clearly.

When practicing each asana let the gaze go toward a natural focal point, soft eyes, soft breath and let any other visual distractions disappear.


Posted by Pamela Nelson at 2:03 PM No comments: